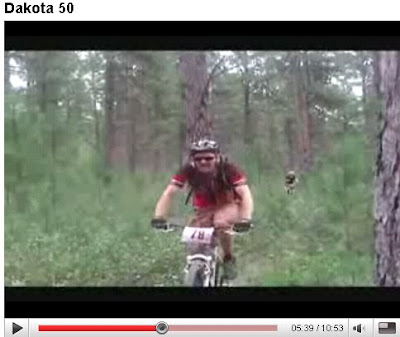 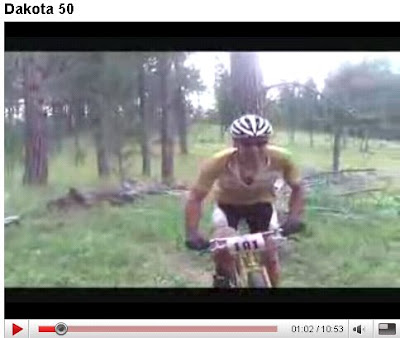 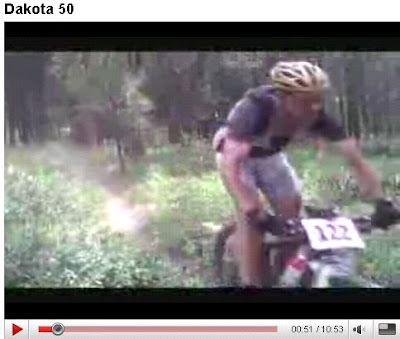 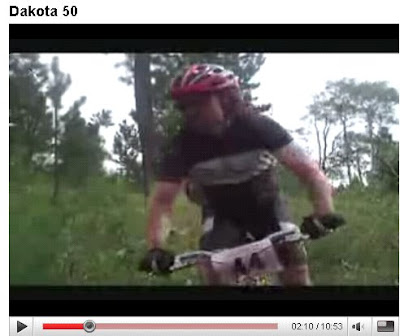 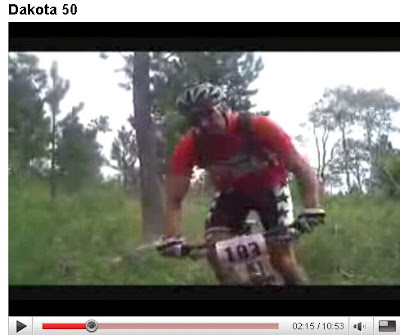 Good on ya it was fun not as much fun as the pre ride in 100 heat.. Come on down to Lacrosse you can climb but just not as long..

8:50 am on Monday morning. Hurl eyes the Patron and cues one up. After much abuse I down it. Hurl reloads the shot glass and bottoms up. That's the 5-O spirit. Or something.

So, tell me. Chequamegon or the 5-O, which is more fun?

I know where I roll. Ride to the start line (and everything else); super-fan support; sweet, sweet single-track; spectacular canyon views; downright dangerous descents. The 5-O has it all.

Hey Devin, good riding with you. Yeah, that was a hot pre-ride for sure.

Two totally different races I'd say. The majesty of the 5-0 has alluded me since the finish. But now as the pain of the race starts to fade, the beauty of the Dak50 weekend (all aspects) is starting to set in. It was a much bigger race than I had envisioned and my guess is I'll be there staring down that bad ass fucker Smokey the Bear next year at the start line.

On a fun scale, having a good result at Cheq is hella fun. My guess is Silent Richard is thinking the 50 is pretty damn fun right about now. Racing is fun no matter where I am. Even when it hurts like a motherfucker.

Thomas,
until you're a graduate of 4 5-0's, like Brauer, you'll have neither excuse, nor reason, to avoid Smokey Bear. Hell, I'm redshirt senior with one year of eligibility left, and I'm already planning on feeding Burns tequila on the start line next year....

Sir Hurl - Once again, with little effort, you expose me for the weak puppet I am. To be mentioned in the same breath as BP or yourself is an honor I have yet to be worthy of. Forgive my indulgence in speaking of the great bear Smokey and his starting line machismo. If the 5-0 gods will show favor, I will be at the start line next year wearing a heavy musk of humility.